Top Ten Most Challenged Books for 2019 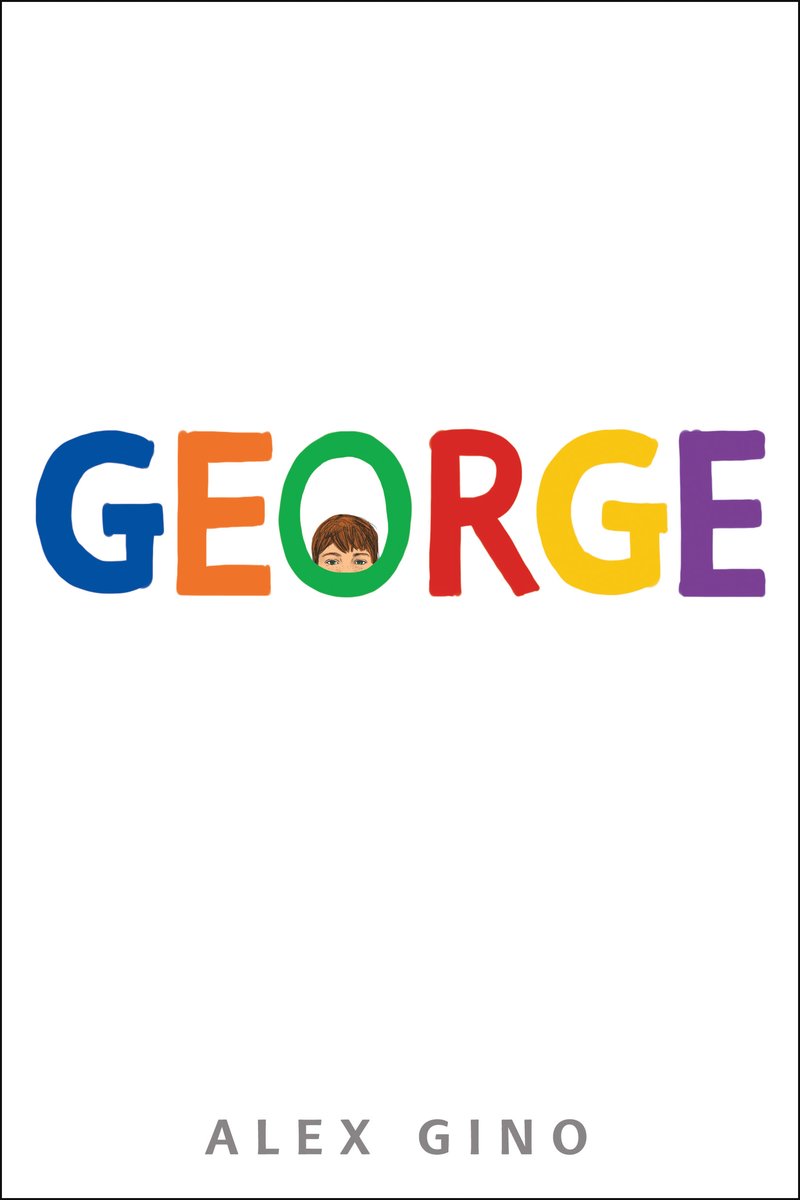 2.Beyond Magenta: Transgender Teens Speak Out by Susan Kuklin

This book documents the stories of six teenagers, in their own words, who consider themselves transgender or gender neutral. It was challenged for LGBTQIA+ content, for “its effect on any young people who would read it,” and for concerns that it was sexually explicit and biased.

3. A Day in the Life of Marlon Bundo by Jill Twiss, illustrated by EG Keller

This 2018 children's book details a fictional day in the life of Marlon Bundo, pet rabbit of Vice President of the United States Mike Pence. Challenged and vandalized for LGBTQIA+ content and political viewpoints, for concerns that it is “designed to pollute the morals of its readers,” and for not including a content warning.

4. Sex is a Funny Word by Cory Silverberg, illustrated by Fiona Smyth

This children's book tells the story of a young prince who falls in love with a knight after the two work together to battle a dragon threatening the kingdom. Challenged and restricted for featuring a gay marriage and LGBTQIA+ content; for being “a deliberate attempt to indoctrinate young children” with the potential to cause confusion, curiosity, and gender dysphoria; and for conflicting with a religious viewpoint.

6. I Am Jazz by Jessica Herthel and Jazz Jennings 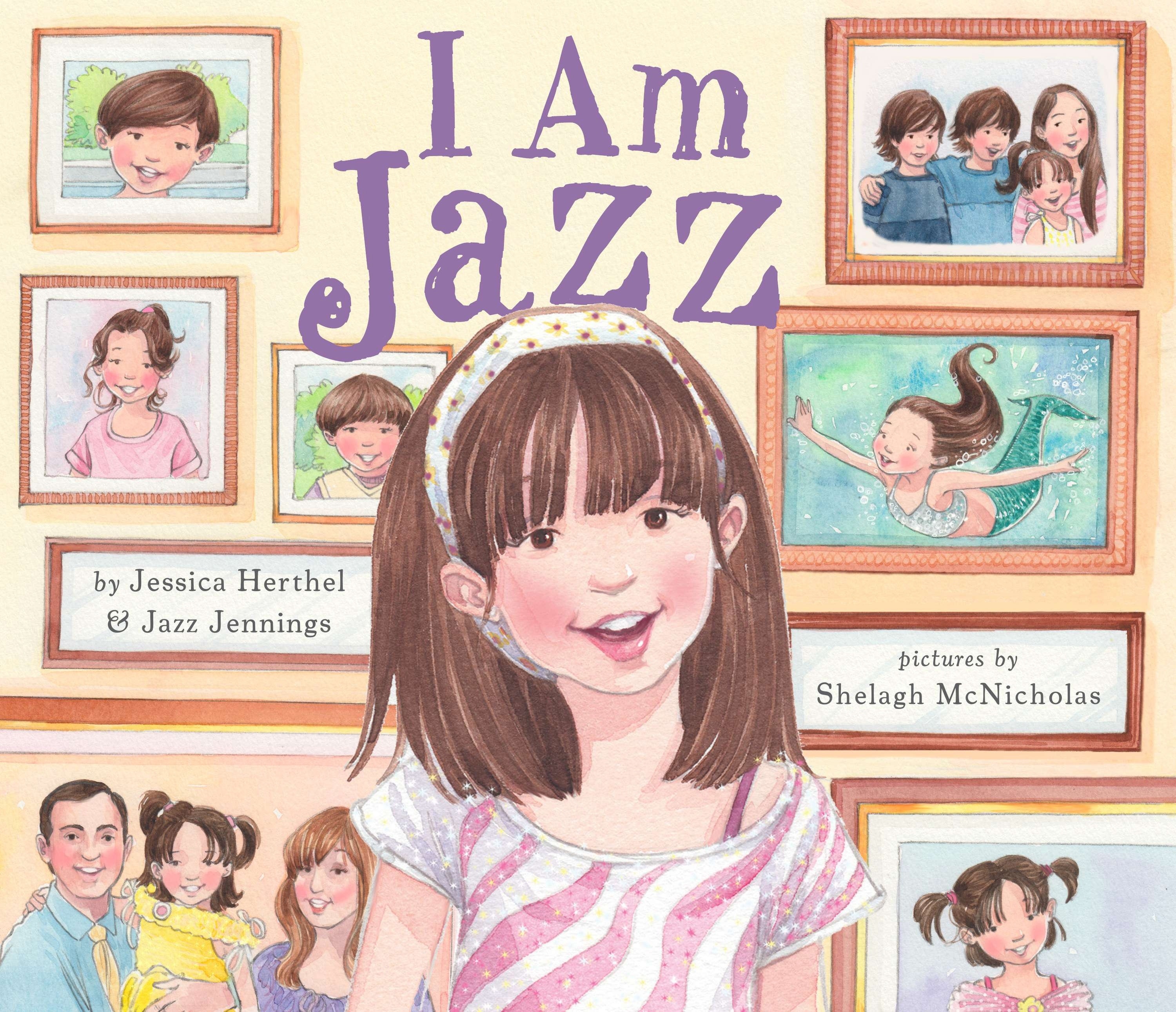 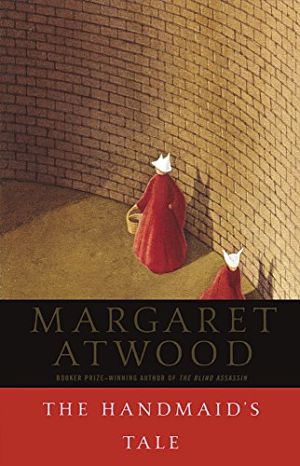 This is a dystopian novel by Canadian author Margaret Atwood set in a near-future New England, in a totalitarian state, known as Gilead, that has overthrown the United States government.This classic book has been banned and challenged for profanity and for “vulgarity and sexual overtones.” 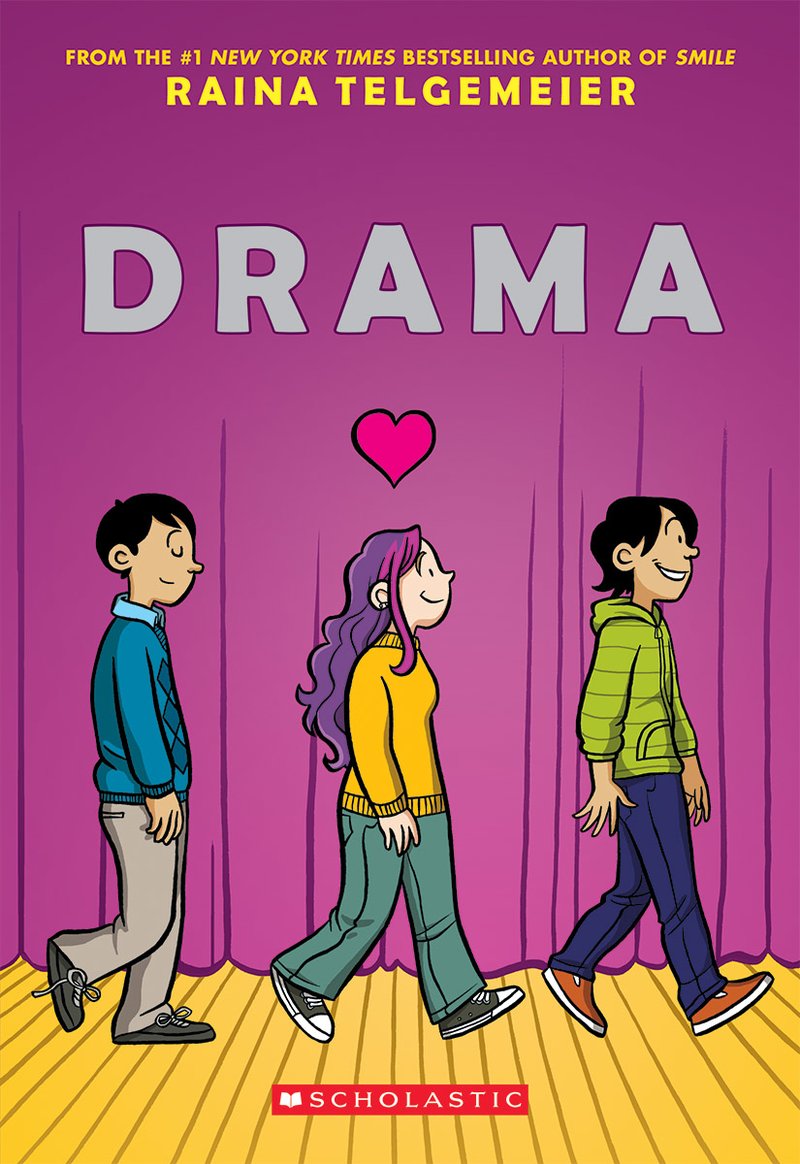 This graphic novel is a Stonewall Honor Award winner, and was challenged for LGBTQIA+ content and for concerns that it goes against “family values/morals”. 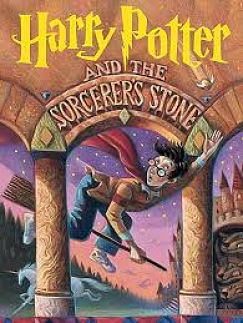 Banned and forbidden from discussion for referring to magic and witchcraft, for containing actual curses and spells, and for characters that use “nefarious means” to attain goals.

10. And Tango Makes Three by by Peter Parnell and Justin Richardson illustrated by Henry Cole 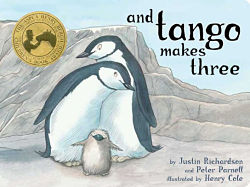 This children's book tells the story of two male penguins, Roy and Silo, who create a family together. It was challenged and relocated for LGBTQIA+ content

Your Taxes and the Library
The Best of 2020 Staff Picks
2020 Summit County Library Volunteer Appreciation Awards
Check out a S.A.D Lamp for use at the library!
2021 Armchair Travel: Escape Around the World without Leaving Home