This July, Summit County Libraries held an Art and Photography Contest for local teens ages 12-18. Teens were encouraged to submit entries in the medium of their choice.

All entries were on display at the North Branch Library in Silverthorne during the first two weeks of August. During this time, the public could come in and vote for their favorite pieces, who were awarded our People’s Choice Award. 1st place and 2nd place winners were selected by a panel of local judges. Here are our contest winners!

Artist Statement:  I drew this colorful chalk butterfly on the road in my neighborhood to bring a smile to passerby’s faces. 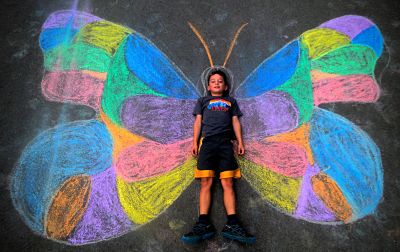 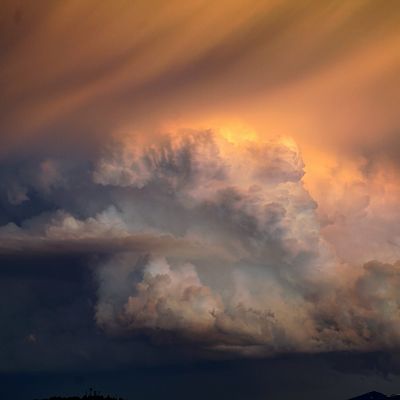 Artist Statement: This photo was taken at "Seljalandsfoss" waterfall in Iceland, in June of 2021. 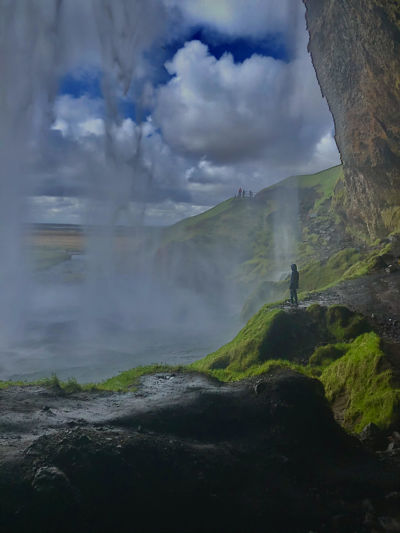 Artist Statement: The pictures I take are of things I notice when I take time to look carefully around me.  Our world is always changing, so it might just capture a moment or a movement, but my photography is meant to capture joy and wonder. 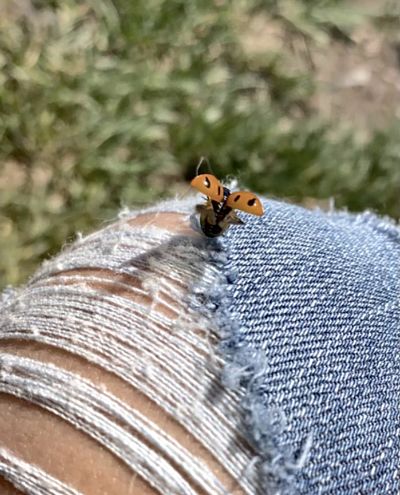 A huge thank you to our judges, who volunteered their time to help make this contest happen!

Kevin Barrett Kane is an award-winning book designer and typographer. A Summit County native, he graduated from SHS in 2009, earned his BFA from the University of Colorado Boulder and MFA from Type West at Letterform Archive. He works as the in-house book designer at Stanford University Press. You can find him at www.kevinbarrettkane.com.

Amy Evans, a Summit County Resident, is a nationally recognized artist who works in oils, and whose paintings are in galleries and shows throughout the US. She teaches art workshops nationwide and has also served as a juror for national art shows. Amy holds a B.A. with Distinction in Art from Rhodes College, Memphis, TN. She is Past President and Master Signature Emeritus member of Women Artists of the West, Signature Member of Plein Air Artists of Colorado, and an associate member of American Women Artists.

Genevieve Brusilow is originally from Philadelphia, PA and graduated with a BFA in Animation from Pratt Institute in Brooklyn, NY in 2012. Her short animation, “Wonder”, premiered at the Philadelphia Film and Animation Festival later that same year. Genevieve worked for seven years in the animation industry in NYC before taking a year off in 2017 to road trip across the country seeing all the states and National Parks. Genevieve’s photos and blog have been exhibited in Philadelphia and published into a book, “Oh, G-Nation. Adventure is Out There.” She has and is currently illustrating a children’s book and most recently completed the mural artwork located around the children’s ski school facilities at the Breckenridge Ski Resort. Genevieve currently freelances artwork, makes things any chance she gets including painting and mosaicking, and keeps herself busy crafting as the children’s librarian at the South Branch Library in Breckenridge.

Katherine Wasson is a twenty year old self-taught photographer from Dillon, Colorado. She started taking photos around nine years old and has not stopped since. Katherine’s goal is to capture places most people have not seen yet. Katherine hopes to shed some light on the lesser known parts of Colorado and any other place she may travel to. She is currently studying marketing and entrepreneurship at Western Colorado University with hopes of running her own photography business later down the road. You can view her work at www.katewasson.com.